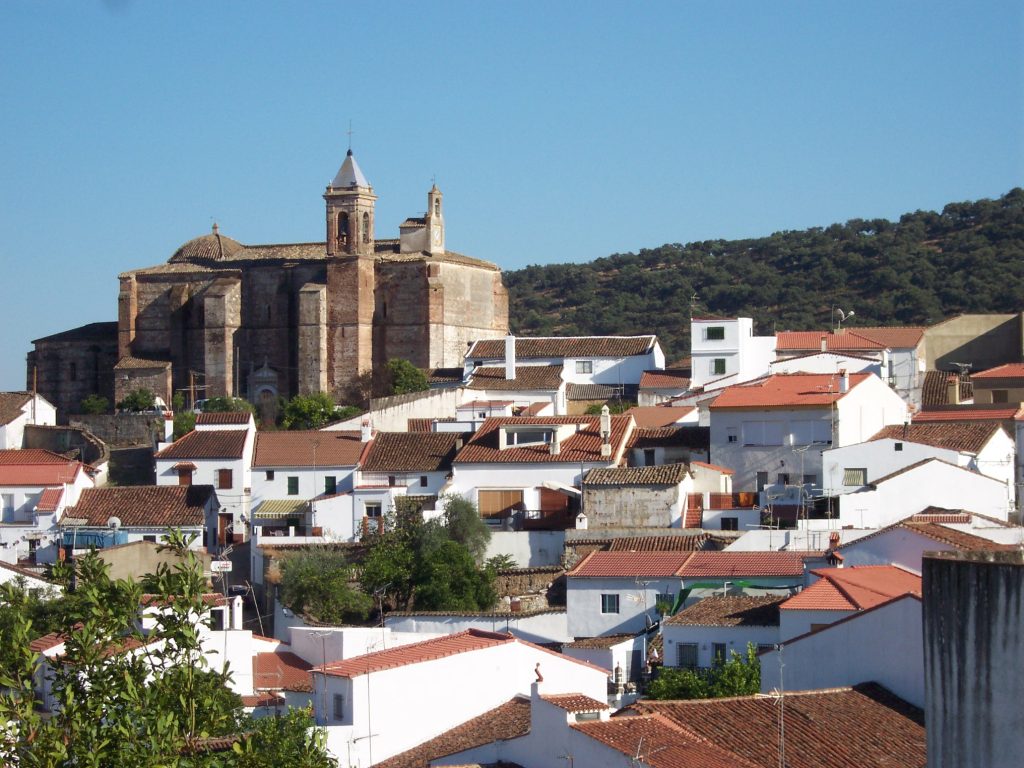 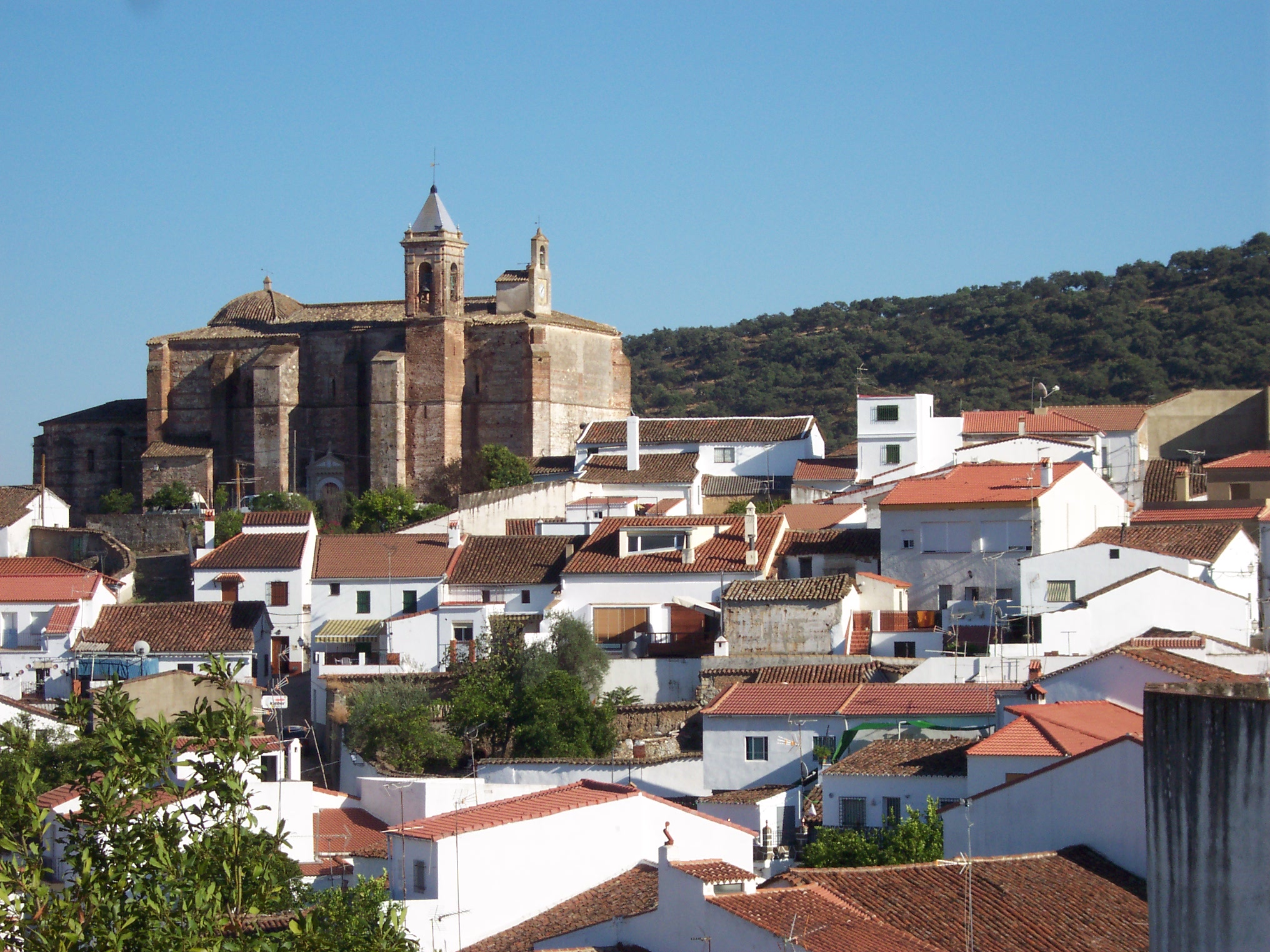 Source: escapadarural.com
Nature calls us again in the form of rural tourism within the region of the Vía de la Plata in Seville. It is a region that includes seven municipalities, ideal for those who love hiking, cycling and horse riding.   Aznalcóllar is one of the villages that form part of the Via de la Plata.
This municipality is located between the Aljarafe countryside and the Sierra Norte, about 36 kilometers from the capital. It emphasizes its medieval castle of Arab origin, that is in an elevated area of â€‹â€‹the town and that makes it part of the tourist Route of the Castles.
Nature lovers can enjoy wonderful enclaves in the mountains such as El Madroñalejo and El Palmar. In addition, hiking enthusiasts find several options to enjoy such as the Route of the Pilgrimage, which passes through the southern countryside of the municipality or the Route of the Pines, which runs through the mountains.
Castilblanco de los Arroyos is also part of the Via. It is located in the vicinity of Sierra Morena, north of the province of Seville. It is, for the tranquility that is lived in its streets, a prominent rural destination. It is part of the Camino de Santiago route.
It also highlights its monument to Cervantes, located at the entrance of the town. In addition, the town is well known for the celebration of the Water Festival in the month of August. The Castle of the Guards is located in the Sierra de Aracena, 54 kilometers away from Seville.
Of its old castle that gives name to him only remains remains, although its natural environment continues conserving all their beauty and wealth. In addition to having a great offer for rural tourism, the traveler can find historical and artistic sites and perfect places to practice sports such as canoeing or hunting.   But undoubtedly, one of the most interesting places is the Natural Reserve El Castillo de las Guardas, 5 kilometers from the town, on the grounds in an old mining operation. There you can find numerous animal species such as lions, tigers, elephants, among others.

Source: lareservadelcastillodelasguardas.com
In a glen in the foothills of Sierra Morena is El Garrobo, 39 kilometers from the capital. It is an ideal destination for hunting enthusiasts. In addition, it offers numerous attractive surroundings that can be traversed through different trails such as the Camel Trail and the Route of the Coladas.
Also in the vicinity of the Sierra de Aracena is the town of El Madroño, formed by traditional houses, standing out the Church of San Blas, located in the Plaza de la Constitución.
To 23 kilometers of the city of Seville is Gerena, a municipality that also forms part of the Route of the Castles thanks to the rest of its Roman walls. It attracts attention for its archaeological remains, for its landscape and its popular architecture of Andalusian style.
Highlights in the area are cortijos like El Esparragal, La Pizana, La Calera, Mirandilla or the Hacienda de San Felipe. Closer to the capital city, about 20 kilometers away, is Guillena, which stretches from the vicinity of Sierra Morena to the right bank of the Guadalquivir. Nature lovers can enjoy the Water Route.   In addition, the municipality is also an important enclave for lovers of archeology. The town has megalithic remains of prehistory and archaeological remains of Roman times.

Typical local delicacies include dishes of big game and minor game such as partridges, deer or wild boar. The soup is another of the traditional dishes of the area. It is a dish made with garlic, onion, pepper, tomato, bread, oil and salt. In addition, you can also enjoy sweets such as butter cakes, roses, pestiños, puff pastry cakes or bishop tongues.

Parking pajanosas sevilla Source: Guillena.org
Between Guillena and El Garrobo, you will find Las Pajanosas, a small town that has an important service area where you can spend the night if you are travelling with your campervan. The area is located in one of the exits of the highway of the Silver, to about six kilometers of Guillena and to thirteen of the Garrobo.
The area has eight plazas and constant surveillance, supermarkets, restaurants and WIFI zone. In addition, the town where it is situated is known for its good gastronomy and its sales. Numerous hiking trails start there. What are you waiting?