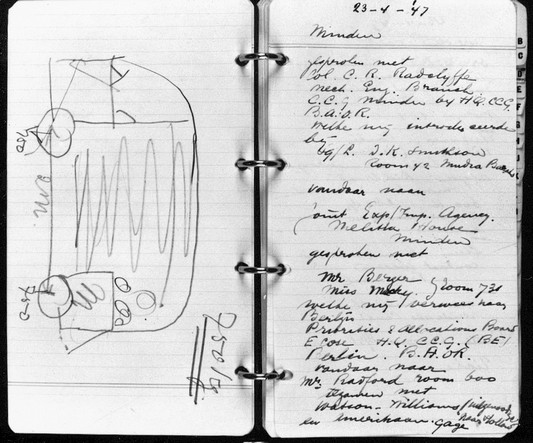 In the middle of the last century the first Vw Kombi van saw the light thanks to the idea of a Dutchman, Ben Pon, which is set on a platform motorized that he watched in the factory of Volkswagen, which workers mounted from a Vw Beetle. Liked the idea to the seasoned exporter and thought ” here’s business ” and did a small drawing in his notebook that would be the germ of what we know today. Since then until today, 2016, Vw has not stopped producing the most famous van of the world (apologies to the “A-Team”), more than 12 million in multiple versions

But the van gave way to something else, not only to win a lot of money to the German brand and clever the Dutch, it’s became “popular” the commercial vehicle and also gave it for first time a playful aspect of leisure. Just a years later, in 1951, Westfalia presented its first “Camping Boxes“, for attaching to the little Bulli and go on holiday with the family… from there until the Vw T6 California that you can buy (or hire!) today, many things have happened. Here’s a little summary. 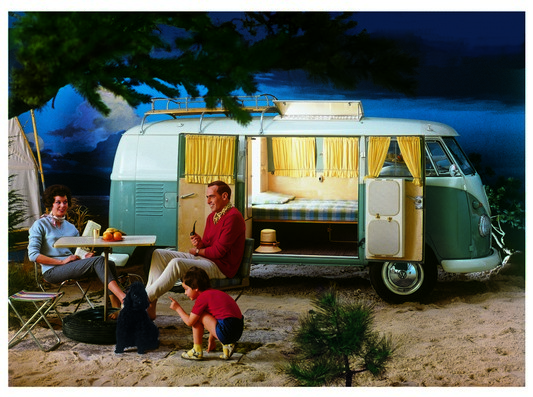 Transporter (Europe) / Kombi (Europe and  America)
The first model of the myth, directly derived from the Vw Beatle and early designed like a wheelbarrow for the Vw factory, arrive at me market in 1950. It had a little rear boxer air-cooled engine and the windscreen divided in two, for that is known as “Split Screen”. The production continues in Brazil until 1975, renowned as Vw “T1.5”. The first Camper version was introduced by Westfalia in 1951, with the “Camping Boxes”, self-contained units with all the necessary things to go on vacation all the weekend. For the first pop-up roof we have to wait to the 60’s. 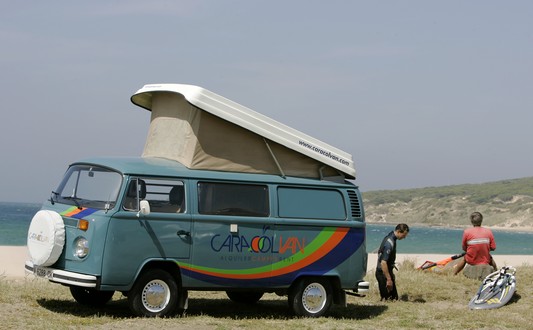 Transporter y Kombi (Europe) / Kombi, Panel, Caravelle, Microbus, Furgão (America)
Almost three million of Vw T1 after, in 1967, starts the production of the second generation of the most famous van in the world, the Vw T2. With the same concept of rear engine, but more spacious interior and one piece curved windscreen, it was known now as “Bay Window”. The production continues until 1994 in Mexico and 2013 in Brazil. The Vw T2 Camper version came in 1968 and converted in the best-known camping van conversion. Westfalia give this time the name of different cites to his various models, “Oslo”, “Paris”, “Amsterdam” but the most luxury and famous will be in 1975, “Helsinki” and “Berlin” models. 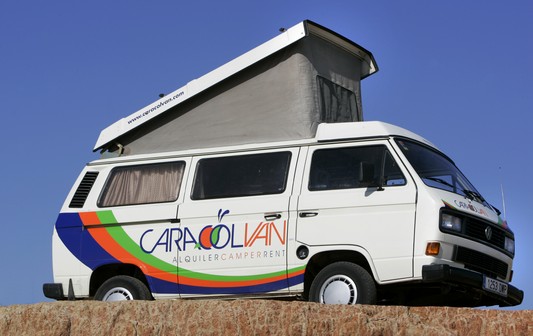 Transporter, Caravelle, Multivan, Joker / California (Europe) / T25 (U.K. & Ireland). Vanagon (North America)
In 1979 the rounded shapes of the VW T2 Kombi became straight lines, the third generation of the “Bulli” just arrived. The Vw T3, Vw T25 in UK, brought with it the diesel and water-cooled engines, but still remained in the rear. This model was not sold in South America. The Campervan version was called “Club Joker” and its interior became more luxury. The last units started with the most popular name, Vw California. 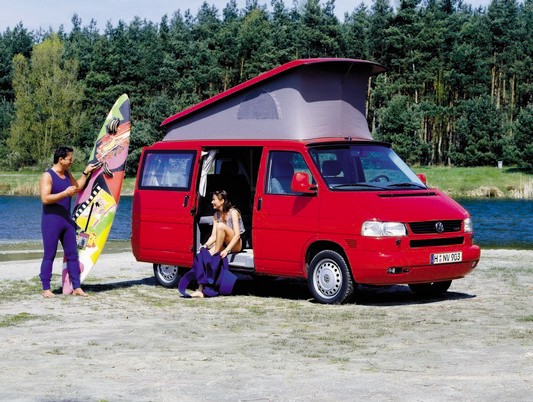 Transporter, Caravelle, Multivan, California (Europe). Eurovan (America)
At the 90’s all changed. After nearly 40 years placed at the rear, the engine of the Volkswagen van moved to the front. A new generation has come, the Vw T4. It was like a little revolution, because the new van drives easily like a car. Westfalia continued fitted the camping conversion with the Vw California until the last Vw T4 model and like the Vw T3, have a four wheel drive version, called “Syncro”. 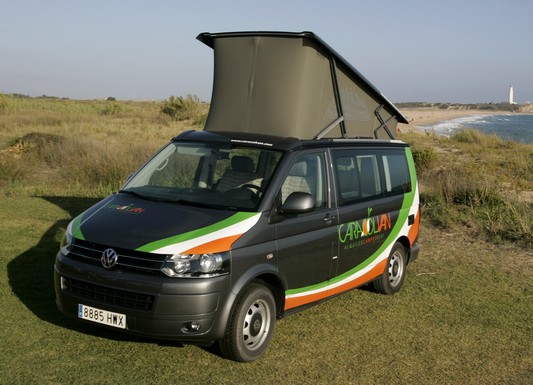 Transporter, Caravelle, Multivan, California (Europe). Eurovan (America)
At the 21th century the classic Vw Bulli turns 50 years converted as a reference in the work and fun vans concept. The fifth generation of Transporters, Vw T5, follows the way of the previous model and was a better and useful van, with front powerful engine and improves suspension and interior. The Campervan equipment of the Vw California was fitted from this model directly by Volkswagen, saying goodbye to Westfalia conversions, adding to the design more actual and modern material and forms. 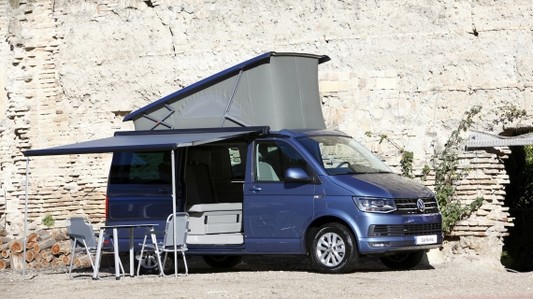 Transporter, Caravelle, Multivan, California (Europe). Eurovan (America)
With more than 12 million units of Vw Transporter sold along his five previous versions; the sixth generation of Vw arrives in June 2015. With an interior completely updated and a Euro 6 emissions engines, the Vw T6 is now in the market with all his four version, Transporter for hard works, Caravelle for carry people (9 seats), Multivan for multipurpose vehicle and Vw California like RV’s or Campervan.
The new Vw T6 California is available for hire from March 2016 at Caracolvan Campervan Rentals. 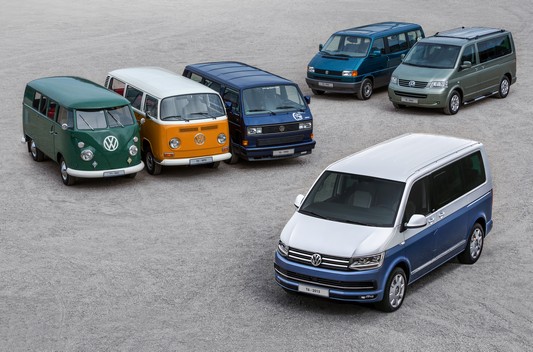